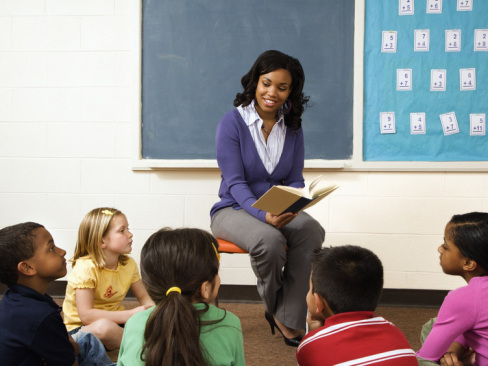 Dear parents, before you unleash your little hellions on the wider society, especially the poor teachers in the classroom (whether basic, primary or high school), here are a few things they wish you would seriously consider before turning them loose.

Read carefully and see if you are guilty and have incurred some ‘wrong bangs’ or get a big ‘ticky’ for being model parents.

Everybody, big and small, need fi have more respect fi we teacher dem who gi yeoman service under trying circumstances. Remember this: if it wasn’t for a teacher, you wouldn’t be able to read what I just wrote!