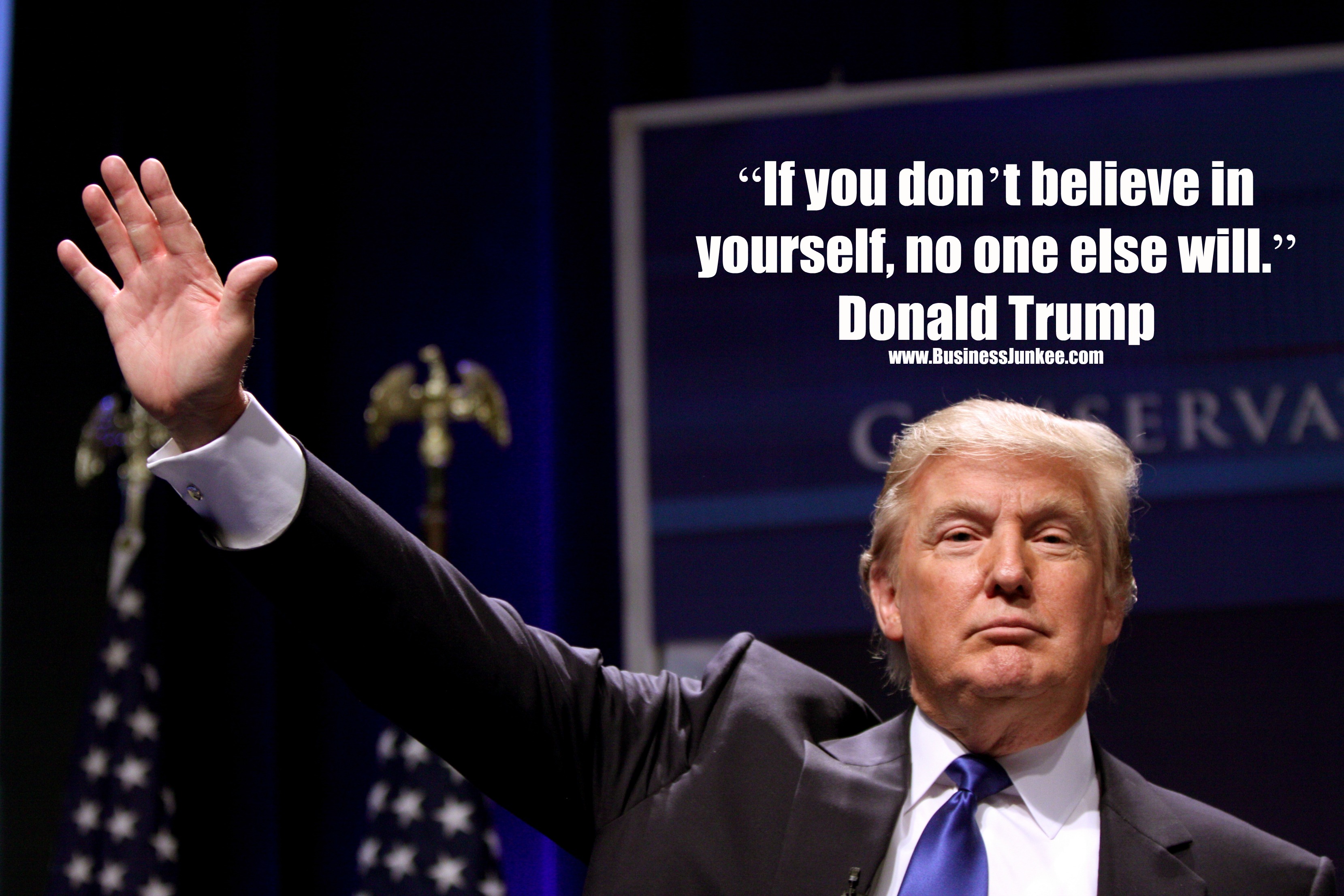 Though we cannot vote, every Jamaican has an opinion about the upcoming US elections that is set to go down in early November of this year. Indeed it is all the talk for months on end as we weigh in on candidates we like, some we tolerate and others we wish would go out and play in morning traffic!

It seems in America their election period spans months if not years as potential candidates campaign continuously, kissing babies, making speeches, arguing at debates and smiling for cameras while often being heckled by naysayers and critics.

As it comes down to the wire the final two left standing for both sides are Hilary Clinton and Donald Trump. Now Hilary has her issues don’t get me wrong and I can’t say that I trust her completely but then what is the alternative that Americans have to vote for? The Donald?! Sas crise!

Now months ago if you had asked if he had a snow ball’s chance in hell of winning the republican nomination most would either laugh or scoff at you. But look where he is now… a stone throw away from the oval office and the title of commander in chief. What a stress!

Trump’s ascension is nothing if not absolutely incredible and what it unveils to the world is what is at the underbelly of America. It reveals just how they really feel about race relations and immigrants and people they pretend to like and embrace. It is very telling about their personal biases and prejudices because if you listen to the misogynistic and bigoted rants and rave of that man and buy the snake oil that he is selling, you are smoking some special kind of ‘kaka’ that the weed manufacturers in Colorado haven’t even invented as yet.

Who would have thought that a man who predicted his run years ago would see it through. Yall know he entered as a lark right? Just to have some fun and stir the pot? The problem is the extremists and those with victim complexes about Mexicans and other immigrant stealing their jobs (yea right! like they were lining up to clean people’s toilets!) took him serious and swept him to the front of the republican candidates line of misfits, lunatics, dimwits and odd balls and now he is the man of the moment….ugh.

The scary thing is that he can actually win. I know most blacks are dreading it and not just the ones in the United States. If he has already stated that he wants to build a wall to keep Mexicans out can you imagine the restriction for Jamaicans to get in?!! This prompted me to do a list of what could possibly happen if Donald Trump becomes the next leader of the free world. Indeed when he is done ‘making America great again’, it may not seem so free anymore. The follow is a list is what I came up with. Let me know your thoughts on the matter.