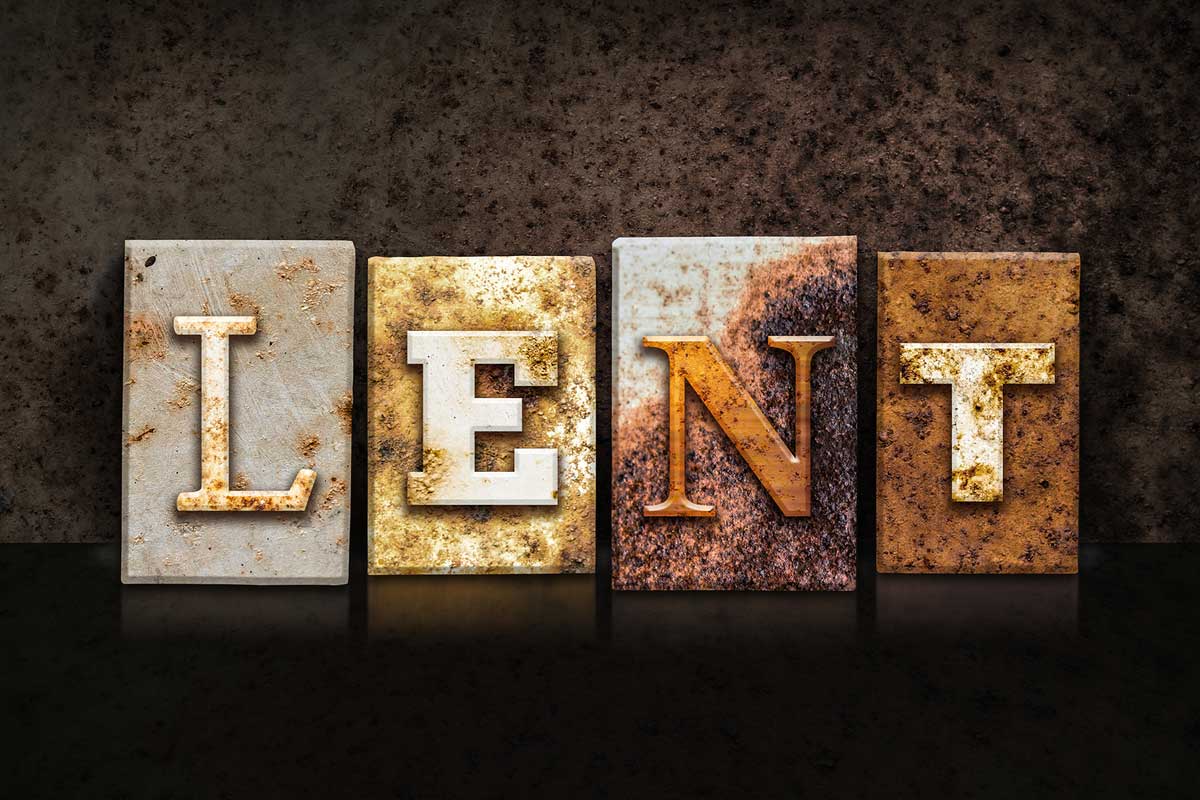 Every year at this time, people go around asking each other “what are you giving up for lent?” Usually the answers are pretty mundane ranging from meat and alcohol, to partying and sex, therefore it is synonymous with self sacrifice. But why is this so? What is the story about Lent and why is it so significant to not only Christians, but practically everyone in the western world?

I sought to explore the length of Lent and find out why this is referred to as the holiest time of the year for Christians; a time of plenty of prayer, penance, sacrifice and good works. So intrigued are we about Lent that we need to know if it is only for Christians or can non-Christians also be a part of the various activities celebrated during this period?

The word ‘Lent’ comes from the Anglo-Saxon words ‘lencten’ meaning ‘Spring’ while ‘lenctentid’, which means “Springtide” can also translate to ‘March’ the month in which the majority of Lent falls. In Latin, ‘Quadragesima’ means ‘Fortieth’, signifying a solemn religious observance in the Christian liturgical calendar that begins on Ash Wednesday and ends approximately six weeks later, before Easter Sunday. The purpose of Lent is the preparation of believers for Easter through prayer, denying the flesh, repentance of sins, almsgiving and most forms of self-denial. This period is observed not only in the Catholic churches but also the Anglican, Eastern Orthodox, Oriental Orthodox, Lutheran, Methodist and now some of the new charismatic ones as well.

After the legalization of Christianity in A.D. 313, lent became accepted as part of Christian calendar and St. Athanasius in his ‘Festal Letters’ implored his congregation to make a 40-day fast prior to the more intense fasting of Holy Week. Pope St. Leo then preached that the faithful must “fulfill with their fasts the Apostolic institution of the 40 days.” One can safely conclude that by the end of the fourth century, the 40-day period of Easter preparation known as Lent existed, and that prayer and fasting constituted its primary spiritual exercises.

So is fasting a must during Lent? Well the answer to that depends of which church’s ideology you choose to subscribe to, as the Lenten fasting rules has also evolved. Note fasting does not mean starving oneself, as a small repast is allowed during the day to keep up one’s strength, especially if you have to work. Eating fish was allowed, and eating meat was also allowed through the week except on Ash Wednesday and Friday.

So having explored its origins and observances, the next logical question is why observe this period if you are not religious? Well, you do not have to be a Bible beater or a Christian to appreciate some of its principles and tenets so here are a few good reasons.

So this time next year when someone nosy asks what you are giving up for Lent, you can simply answer “you” and feel good about that ‘sacrifice’.