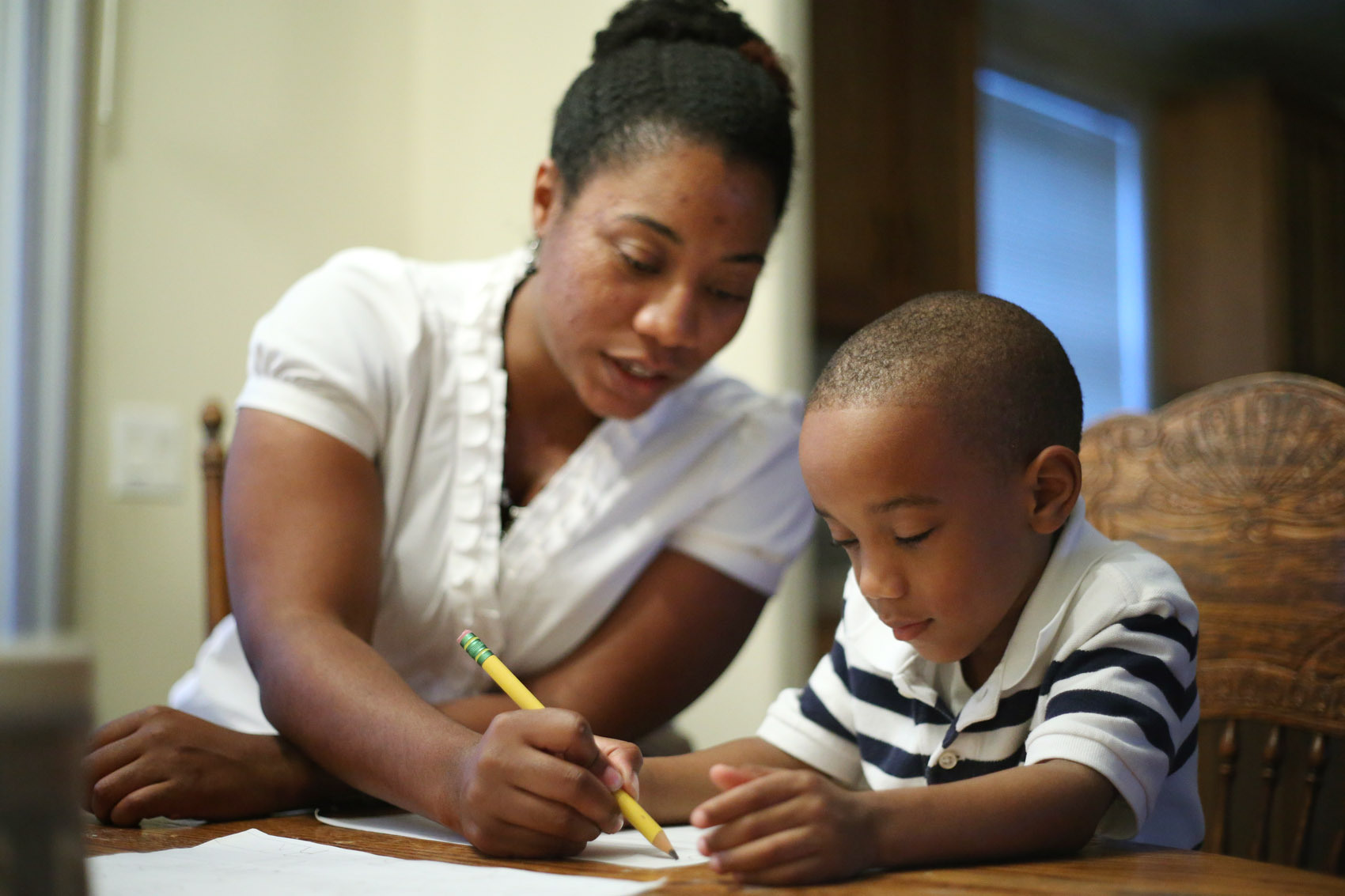 Dating today is like running through a field of landmines and getting to the other side safely. It like the ‘hunger games’ on steroids of possible relationship scenarios that can go wrong. You just don’t know what you gonna get: someone whose possessive, psycho, a cheater, a bum, a mamma’s boy, a bad boy or the rarest of gem… a decent guy. Good guys are out there but they are even harder to find than that Malaysian airline that disappeared into thin air!

Now if you already have children that situation is further compounded as kids add a whole new dynamic to that equation as some men don’t want to date a woman with kids and some kids can be real territorial about their mothers. I can remember my first boyfriends after I became a mother who was also friends with some in my neighbourhood in Portmore. Can you believe the guy looked at him and said “yea she cool and all but you know she got a kid right?” as if that made me ineligible for love or a relationship. Now this was coming from a scrub who would possibly eat his name on a bulla as he would be too stupid to recognise what the letters spelt. How dare he judge me and find me wanting!

Being a single parent means that you have to have an extra sensor for sniffing out bullshit as you don’t have time to be playing games with time wasters and you certainly cannot be bringing fools around your kids. Nope. No extra ‘uncles’ were gonna be in and out of my daughter’s life. I didn’t roll like that.

Some men feel that if you are a woman with a child, you are automatically looking to find a substitute father for your offspring. Please! You should be that lucky! As a woman who used to be on the dating scene, dating just means having a companion you can have grown people  conversation with because as much as you adore your child/children, there is just so much talk about potty, home work or if they are young, baby talk you can do before going stir crazy. Dating gives you the opportunity to feel like a female again; to converse with a member of the opposite sex and just relax and have fun. At least that’s what I think.

But some men believe because you’re already a mother (and not married) that you’re easy. They come to the table pushing sex talk like a cheap suit they way it stronger and overpowering and you realise that all they see you as is a potential bed mate or a good time girl. As one loser was renk enough to tell a friend of mine “You already have a kid so I know you ‘give it up’ easy! Lets not pretend that you’re chaste and a virgin! The jig is up”. What he got for his smart mouth was a slap that resonated around the room. I still think he got off lightly. When did being a single parent mean that you were a loose woman with your ‘front’ on your forehead for the taking?! Seriously? Ain’t nothing free, on discount or being sampled around here! Brite!

Then you have the predators which are the absolute worst. As a parent you have to screen who you bring about your child and it no longer matters if it’s a boy or girl child, these creatures don’t seem to discriminate when preying on the innocent. Some of these low life scum target single women who don’t have their heads screwed on tight so they bring men in and out of their child/children life like a conveyor belt system, giving them access to their children as they babysat or are left alone for long period with these strangers who abuse, molest and can steal their innocence away in the blink of an eye. Well I didn’t bring people around my girl child because I know I would have ‘caught a case’ and maybe would have ended up sharing a bunk with Mary Lynch in Fort Augusta if a man tried to abuse my child.

As a single mothers we cannot be so desperate for a partner that we fail to see warning signs when things are just plain wrong. If a man is paying too much attention to your female child or starts showering her with gifts or watches her move, what she wears and is overly concerned watch out. If he ‘accidentally’ burst in the bathroom on her or loses his sense of direction and end up in her bedroom at night, you need to show that man the door or better yet call the police as he is ten miles of bad, bad road and needs to be reined in by the law as none of his intentions are good.

Being a single parent don’t mean that you drop your standards, if anything your standards have to be even higher because you are not living for yourself alone anymore. That is another human being you have to take into consideration who should be priority one

Dating is possible but a proper screening for dating candidate should be done before. Ask co-workers, neighbours, friends and associates about the person in question and an ex girlfriend perspective can be invaluable if you can find one. Hey it may sound extreme but the stakes are pretty high when you are trying to merge your love life with your family life.