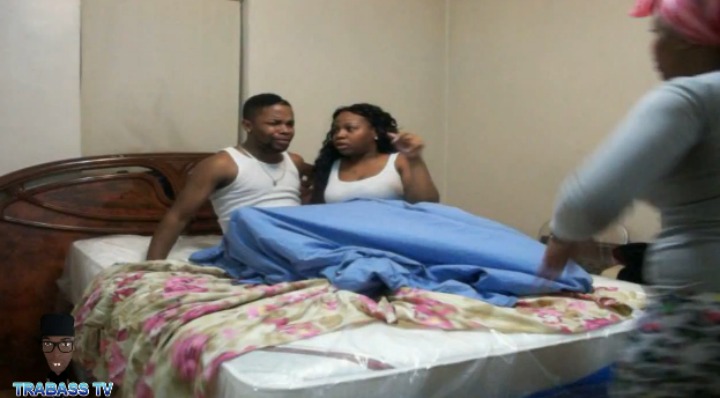 As women we have all heard a bunch of stories either first hand from cheating boyfriends or some of the horror stories our girlfriends shared when they needed to vent. Yes both sexes cheat and while women may deny their clandestine activities, men absolutely take the cake for having some of the worst, the stupidest excuses when they are caught with their trousers around their ankles.

I swear they actually took Shaggy’s advice to just deny deny deny to heart like it is apart of the cheaters manual or holy grail but they need to know that The Nile (denial) is a river in Egypt and that is were it belongs. The following are some of the dumb stuff they tell us and expect it to wash gospel. Yeah right.
I was just holding the condom for my friend! So your friend doesn’t have hands or pock-ets for themselves? What a way you so good that you offer to keep his condoms for him. Awww you’re such a good friend …not!
I let Larry use the bed as he doesn’t have any privacy at his house. Really? Your friend needed a quick smash session with a random mud duck and you let him ‘borrow’ the master bedroom for his quickie? You either lying or need your head examined as he could have used the damn bathroom and cleaned up afterwards.Now we have to strip the sheets and sanitise the mattress because your friend’s hygiene is questionable at best and I don’t know what the mud duck could have brought into the bed. 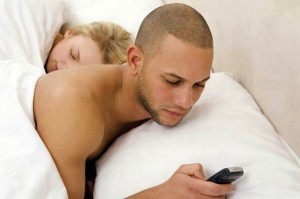 It was my twin babes!  The twin excuse is the oldest and wishy washiest in the book. While a few fellows do have a male twin, the chances of him have the exact tattoo on his back is slim to none. Now what do you have to say bout them apples?
No it wasn’t me you saw on top of her! So…I was hallucinating then since the image that is forever burnt into my memory of you and her writhing in the bed is false according to you. You know you lying because your lips are moving and the worst insult is when you guys try to make us think that we are crazy.
Babes it was all a bad dream, memba that you were sleep walking! Seriously, how long did it take you to conjure that crap up? Sleep walking? All of a sudden we sleep walk. Trust me if we were sleep walkers we would have sleepwalked to the kitchen and grabbed the butcher knife in the process!
Baby that’s YOUR underwear. Guys if it’s one thing a woman knows it’s her own draws! Especially when she wears size 10 and these are a size 4! It’s so small it couldn’t go over one of her thighs but you insist on repeating that crap about it being her own underwear that she supposedly forgot she had. So…if it is hers…what’s it doing under the bed then? hmmmmmmmmmmm 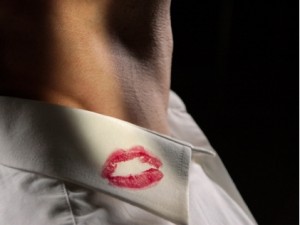 I was only over her house fixing her pipes! You were fixing her pipes alright but not the ones in the bathroom. Why you so sweaty? Why is your underwear on the wrong side and why do you sell like rotten fish? You just plain nasty.
Honey that’s not weave, that’s the dog’s hair. Because we born back a cow and no know the cheap synthetic hair that some gal love judge because it holds sweat and dirt. Don’t be bringing skeezers home when your woman is at work. That’s just plain wrong and disrespect-ful guys.
Is the helper must have left her drawers under the pillow to get me in trouble. Now you blaming the helper? What would that 50 odd year old woman be doing in your bed , worse leaving her underwear under the pillow and which old lady wear crotchless panties to come clean somebody’s home. You must be watching too many episodes of ’Devious Maids.’
I caught lice from the public toilet at work. Now I have heard everything. The lice jumped off the toilet seat and onto your pubic hair right? Right. That’s your story and you’re sticking to it.
No that’s not a hickey, the cat scratch me! Fool, we know a hickey when we see one and two you don’t have a cat and your neighbour doesn’t either so think harder about where that love mark came from.