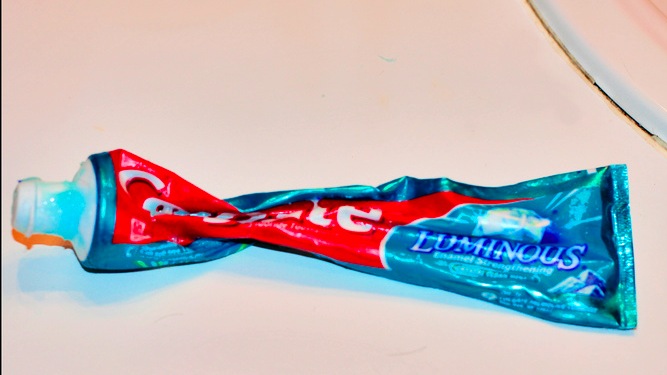 A couple of months ago one of the daily newspapers carried an article about how life in Ja-maica got so hard that people were buying bread by the slice and I who usually ignore stuff like that had to post about it because as long as I have been on this earth, I know people have been buying bread by the slice.
Poverty has always been around and I was born in Jones Town at a time when violence was just flaring up. It was a tenement yard type scenario and my mom was committed to get her kids out of there before it was too late, especially as she had a son who was at an impression-able age just before puberty where one wrong turn could be costly. Though I don’t remember much of it as I moved to Portmore at age 3, I have always known what poverty is and been exposed to it.
But some of what I grew up knowing was never about being poor it’s about not wasting the limited resources our parents had and so we learnt from the culture around us some practices that were simply practical. Let me highlight a few and see if you recognise them as well.

Slice toothpaste tube open to get the last. Like the Gieco ad would say: everybody knows that right? When you can’t squeeze the toothpaste out the conventional way, you simply get a good scissor or a knife and slice it open and use the rest of what is in it.
Squeeze all the small slivers of soap together to get a big one. Now this may take some time but if you put aside all the same slivers of soap and then wet them and squeeze them all to-gether you have a big one all over again.
Throw baby oil into cheap lotion to strengthen its quality. Not everybody can afford Jer-gens or Bed, Bath and Beyond stuff you get from your boo for Valentines or your birthday. Sometimes a girl just gotta grab a cheap bottle of lotion from the wholesale when you are in between payday. To ensure that during the course of the day when the sun or a/c hits you, you don’t start looking ashy, just tip a bit of baby oil in the lotion shake it up and presto! Works like a charm.
Vaseline works as a lip balm. Speaking of oil when you are out of your favoured lip gloss or forgot your lips stick, use a touch of Vaseline of your lips. It is guaranteed never to chap. Just don’t use too much, you don’t wanna look like you being eating fried fish all day!
Save up packets of condiments. You know when you go to pass food places such as KFC, Pizza Hut, Burger King etc , you automatically scoop up ketchup, mayonnaise, salt, black pepper, crushed pepper etc and then empty then into bottles.
Buy bread by the slice, quarter or half. This wasn’t just because maybe a family couldn’t afford a whole bread but also because at times one whole bread would sit and mildew as if you were not a big bread eater so it wasn’t practical to buy a whole one. Bread for some was an occasional thing. During the week many enjoy cornmeal porridge for breakfast. 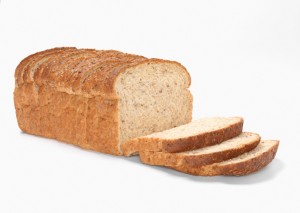 Buy shoes big and stuff it with newspaper. You know the deal. If you were wearing a size 6 shoes you best believe your mother was gonna look for the strongest (and sometimes ugliest pair of school shoes) in a size 8 so that you had space to ‘grown into it’. And to keep it from dropping off your feet it would not only be laced up tight but stuffed with newspaper.
Buy or make big uniform. Same drill with your uniform as it was usually a size or two bigger and as you grow taller, they let out the hem of the pants or the skirt depending on your gender.
Wrap your school text book. To preserve the quality and keep it looking new and fresh and more importantly so as not to lose the cover, your mother would wrapped all your text books and sometimes your exercise books too. If she couldn’t afford the brown paper from Wool-worth she would simply used the colour comic strip from the Sunday Gleaner as it would not be as dirty and come off on your hands like the black and white pages.
Use dish or bath water to flush toilet. And not just when we had water restrictions either, some folks rarely allowed their children to run amok and waste the most precious of resources. Toilets were flushed after a certain amount of use with dish water and usually after a number 2.
Re-use cooking oil. This is economics 101. You use fish oil to fry fish, and chicken oil for chicken. You don’t cross them. Sometimes that batch of oil would be used at length in some people’s homes. (When I think of what it does to our artery, I have to say a prayer.)
Cut off the one foot of ruined stocking and substitute it with a good one. Hopefully the new piece is a match as I have seen charcoal and French coffee strolling down the road hand in hand.
Use orange skin peel as a tea. If you boil it in water, you can have the most refreshing tea. In fact almost every ‘bush’ can be picked and used as tea as many have medicinal properties
Re-use tea bags. Who says you can only use it once? When running low, your tea bag can give you two cups of tea.