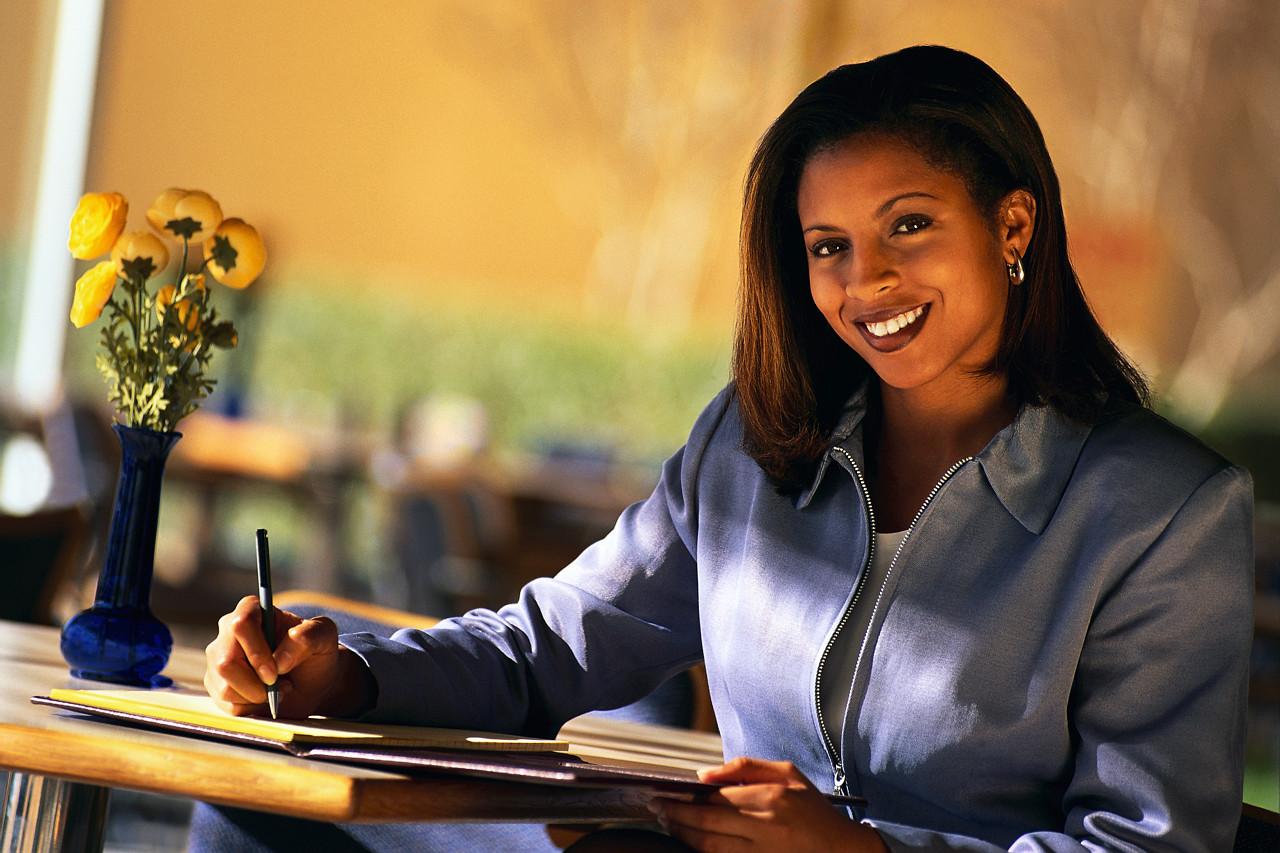 The saying ‘Power corrupts and absolute power corrupts absolutely’ could never be used with me because I would like that think that if I had an infinite amount of power, I would be truly altruistic, giving and not try to be petty and crush those I cannot stand.

I have always wondered what it would be like to hold the highest office in the land such as the prime minister post and what laws and policies I would recommend or pass in parliament and what my legacy would be when I am gone.

I would like to think that I would be competent and not fool hardy but who knows. Maybe I would be just as bad if not worse that some, as it seems when some individuals get a little power, it fly up inna dem head and all dem common sense, compassion and character fly out the window. Maybe there is no space for everything in there.

The follow are some of the stuff I would wanna do if I were Prime Minister. Tell me what you think.

>I would make the work week run from Tuesday to Friday. Mondays would now be considered part of the weekend.

>Ganja would be legalised! It is our best cash crop! Period.

>There would be no tax on basic food items, diapers and sanitary napkins

> Every primary and high school student would have to learn about Marcus Garvey and his philosophies and teaching.

> Civics, ethics and national pride would be inculcated in basic and primary school children.

> Electricity and running water would be made available to every community across Jamaica.

> All potholes and craters would be concreted and fixed permanently, not patched.

>All bank fees for cheque changing and similarly ridiculous fees would be discontinued.

>August 15 would be a public holiday!

>Every school leaver would have to master a practical skill before graduating in order to ensure that they are marketable for the work force. From welding to cosmetology to agricultural science, information technology or masonry etc, nobody nah leave school and just be wutliss!

>No politician can sit in Gordon House or run in their constituency for more than 15 years.

> At least two more light and power companies would be established! Monopolies have to go!

>There would be no more importation of any foods grown in Jamaica. We import bill is too ridiculous!

>Reservoirs and dams would be built in every parish

> Health care for children would be free. Adults yall have to pay. Sorry

>Chocolate would be made one of the essential food groups.

>The salaries of essential workers namely teachers, nurses and policemen would be doubled with immediate effect.

> Men who commit murder of the bread winners of family will have to work hard labour to support the children of the ones they killed.

>Adult males 18 to 25 who are not into school and who are not working would either have to join the National Youth Service or the Jamaica Defence Force. Dem need some structure and discipline inna dem backside man! cho

>Women who are unemployed who have children for unemployed men would be sterilised after two children. Yeah I will be a dictator in some areas!