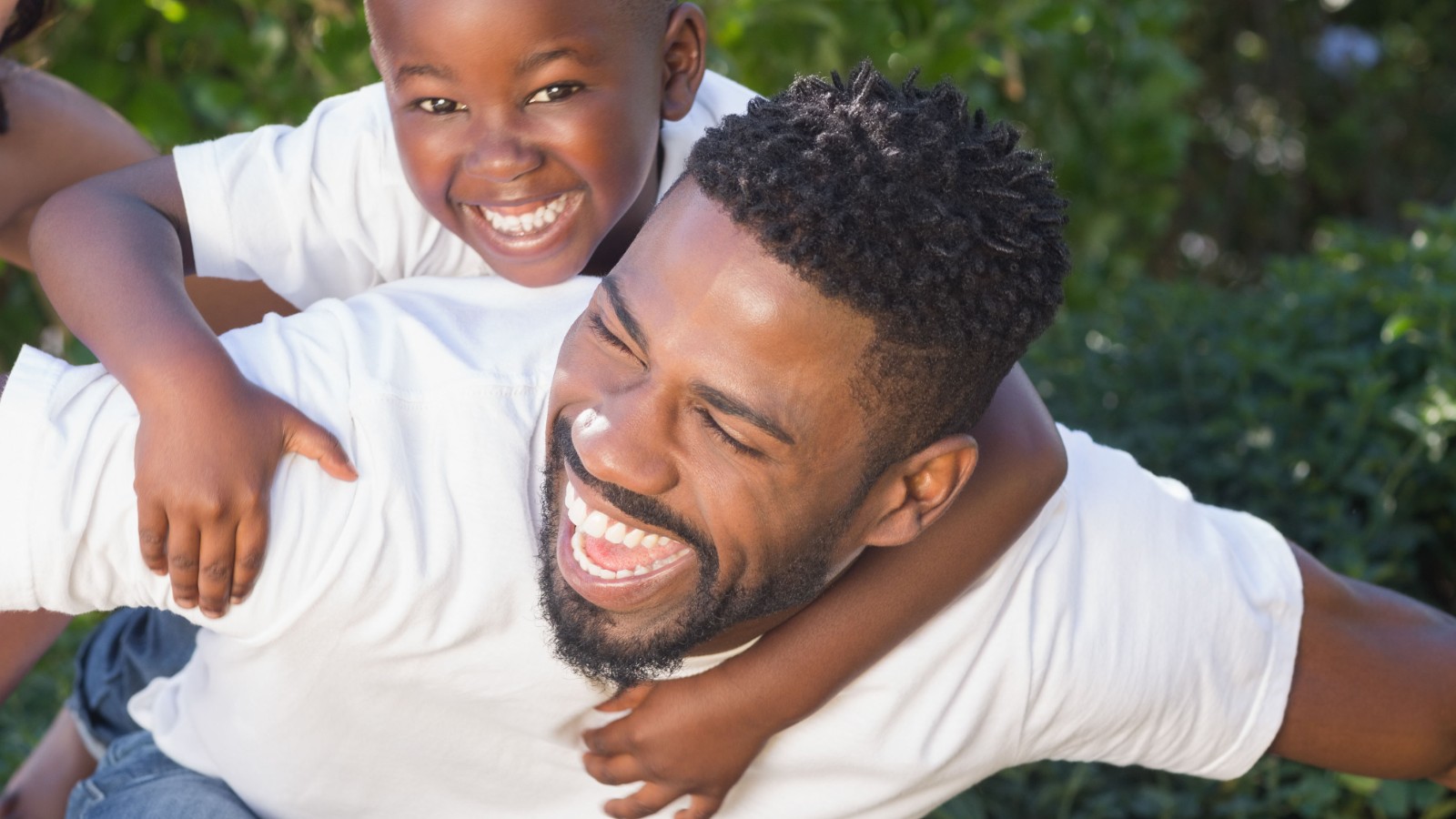 A wise man once said “anyone can be a father but it takes an exceptional human being to be a dad”. Such is the general consensus our society shares of fatherhood that biology by itself is not the only determinant to being a great father.

So what are some of the characteristics or traits that can secure that solid position? What keeps some winning in the dad department and scores them extra brownie points for being cool at the same time? With Father’s Day around the corner, I embarked on my own investigation to determine ten features that maketh a man an ideal patriarchal figure and came up with the following.