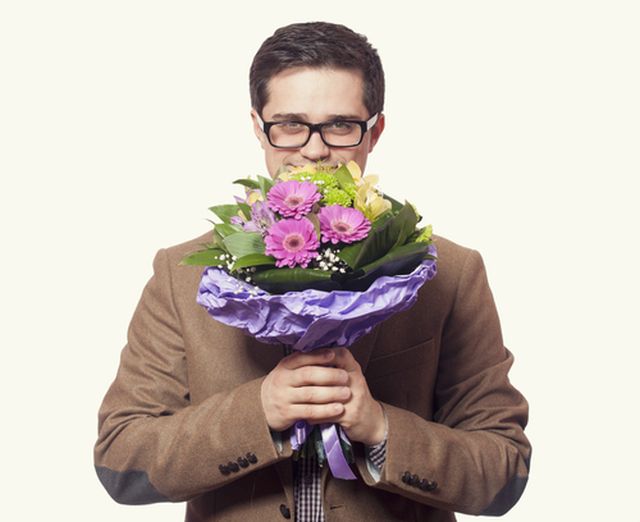 The criteria for being a nice guy is as follows: being considerate, romantic, putting your partners needs first, listening, openly communicating, faithful, empathetic and honest. Sounds like a dream boat right? Then why are men who exhibit most of these qualities often overlooked for  males who are cruel, critical, inconsiderate and cheating?

The usual refrain is that they are not hot or very attractive. They carry themselves like any regular man and no one wants regular or average. Women want to be excited; swept off their feet and get their engines revved up. If a man does not take their breath away when they first set eyes on him, he may automatically get put in the ‘friend zone’ and not ever qualify as a potential mate.

Another issue women have with nice guys is that they are seen as boring. Yes they are sweet but their conversation is believed to be mundane and run of the mill because they like to talk about their numerous cats, coin collections and how they spent the last holiday playing Ludo with their friends. No woman is looking for Mr. Rogers or Barney Fife from Mayberry!

Because of this and more, women pass up potential life mate or Mr. Right for Mr. Right Now, usually with disastrous consequences but that does not stop them from keep selecting men with red flags instead of decent human being willing to give them everything. The 1982 movie ‘The Last American Virgin’ summed it up perfectly as it chronicled how a pretty teen was with a loser of a boyfriend who got her pregnant and discarded her like an old rag. The nice guy who was saving for something important in his life then took all his savings and gave the girl to have an abortion and start over fresh…only to see miss ingrate go back to the boy who knocked her up in the first place! Talk about devastated!

The bottom line is women need to stop choosing the same type of men who have a track record of breaking their hearts. The definition of insanity is doing the same thing over and over and expecting different results. You cannot turn a bad boy into your best friend and no amount of sand paper can file away his trifling way. Look beyond the exterior and give a nice guy a chance. If you are sincerely looking for your ‘ever after’, that candidate may have been staring you in the face all along.