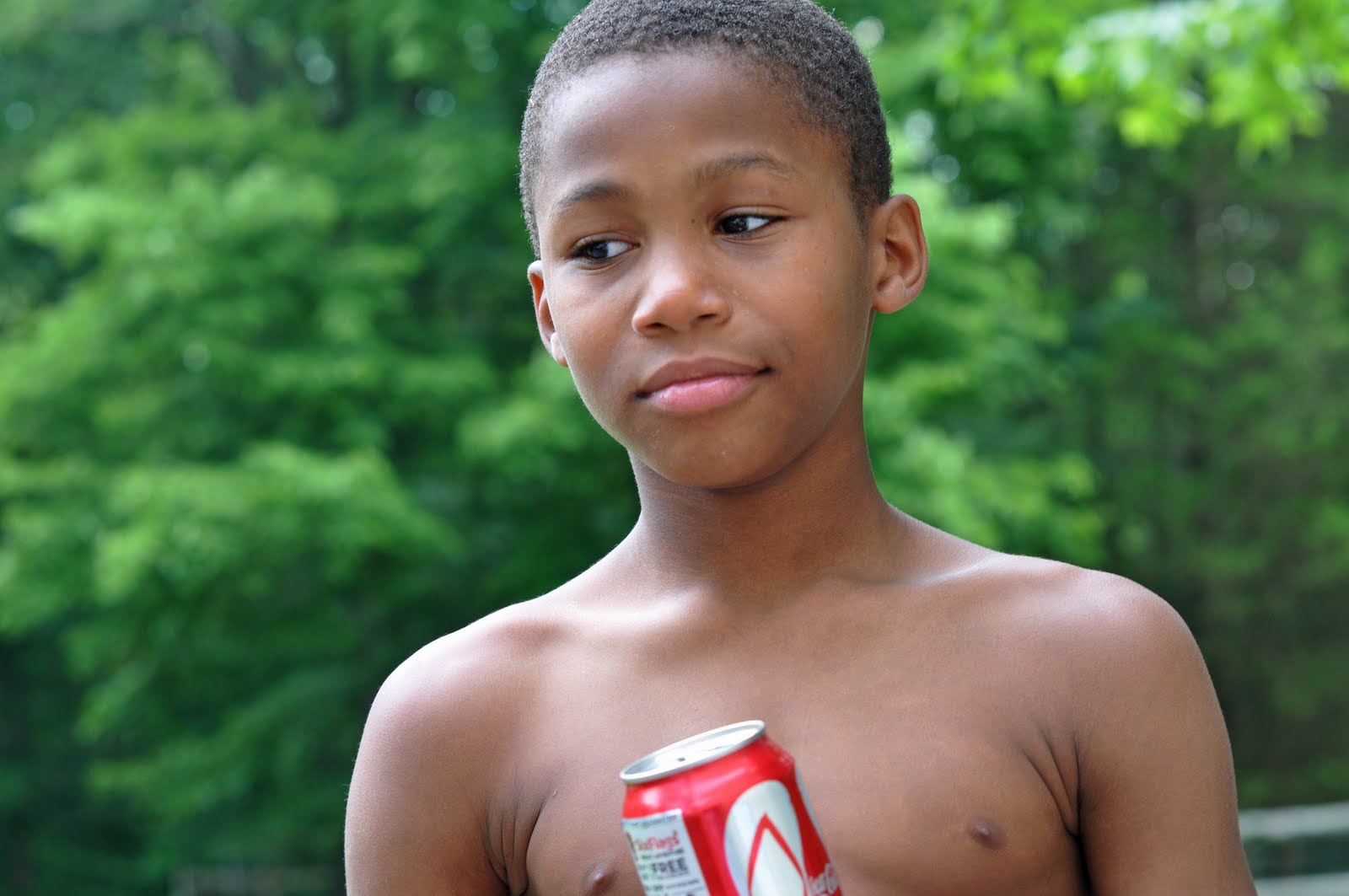 Recently I was on a bus and a lady was dealing with a child around age 7 that just would not listen to her. I bit my tongue and shook my head in exasperation because if I were that child’s parent, she definitely wouldn’t be acting up in public. But that’s the problem with kids these days, they don’t know how to act and it’s all the parents’ fault!

I’m 40 this year and I come from the old school. Children don’t run you, you run them. No child of mine, no god child of mine, no niece or nephew of mines is gonna act up and I don’t check that. So if you know your kid is rude, don’t bring him/her to Aunty Nikki to baby sit or else I’m gonna check him or her and maybe you and I won’t be friends for much longer.

We now live in a world where discipline has become a four letter word. I’m not talking about abusing them, I’m talking about old school discipline. You get your ass whooped when you throw tantrums, curse, talk back or don’t listen when an adult is speaking to you. My mom didn’t play around to discipline us and I raised my child the same way which is why now at the age of 23 she has respect for adults and don’t show her ass in public!

People seem to have confused discipline with child abuse. Beating children to the point of bruises, welts, marks and hospitalization is a no-no. I don’t condone that and trust me I know the difference between the two as I have had some evil teachers in my time who beat the stuffing outta me, so I do know how far to draw the line. I’m not saying the measures authorities have put in place to curtail child abuse is not necessary because it is but we parents have gone to the other extreme or just not parenting and allowing children to run amok with some serious consequences.
In general I don’t think children nowadays respect their parents. They love them but they don’t respect them. The main reason for that is this overriding need we seem to have to want to be their friends! Seriously? Whoever came up with that philosophy is a damn idiot! I don’t need to be my child’s friend! I need to be their parent! Their friends are their peers so we need to do our job and not try to be ‘buddy buddy’ with them.

Sometime I watch Maury and see out of control teens who stay out ‘til they feel like and talk back to or even put their hands on their parents and I’m befuddled as to why the parents allow them to get away with murder. I know that in America you are not allowed to spank your kids but if those kids were spanked from early they won’t be so damn out of control as teens. You have to bend the tree when it is young! I suppose if I was living in the US they would lock my ass up for slapping the taste outta some kids’ mouth who mouthed off to me so there are some perks to living in Jamaica. 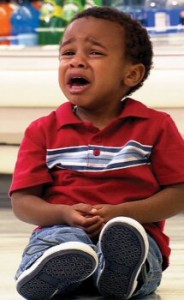 But seriously when will we realise that not every child is gonna respect the so called ’time out’ method they teach for dealing with every problem. You gonna put your 13 year old in time out? Like seriously?

I am confronted with obnoxious and rude teens out here every day during school hours on the buses. These kids are mini men and women have no shame, no conscience and no respect for themselves so they are loud, rude, crass and will talk about anything in front of adults including their sex lives and playing the dirtiest music on their phones! It’s almost as if they are daring you to confront them. I shudder to think of those miscreants being the future of this nation.

It all comes back to the homes. The way you were brought up has a lot to do with how you behave in public, even if there is peer pressure. I knew my mother would roast my ass and then hand it to me to eat if she caught me acting the fool, so no friend could get me to do anything I didn’t want to when I was a child growing up.

A lot of these children nowadays are basically raising themselves as there is not enough if any proper supervision at home plus some of their mothers may have been teen moms (which I was but I had adequate help and structure) who were not done growing themselves so they cannot pass on what they don’t know. Then you have the phenomenon of ‘barrel pickney’ whose parents went overseas to make a better life for their children but most in the process leave children behind with grandmothers who are too old to be parents all over again so the kids don’t get the discipline or attention they need. They get name brand clothes but no su-pervision and not enough love so after a while they just do what they want to do when they become teens.

Raising a child requires a lot more than food and clothes. It requires, love, structure, morals, boundaries, discipline and plenty of other elements that many are just not getting. We parents have to take back control of our households and get back to our role as parent. If we don’t, we are leaving behind a legacy of parental failure and that is just not acceptable to me.