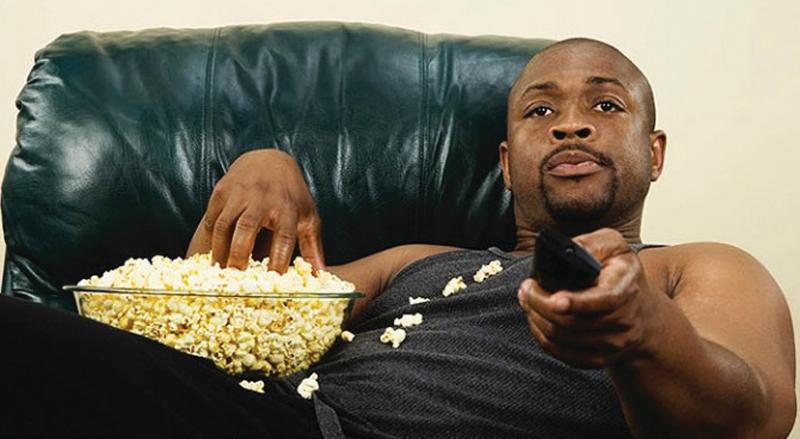 Ok we love them, care for them and some of us would even dodge a bullet for them (not me per say but some will). They are our better halves, the wind beneath our wings and we couldn’t see our lives being complete without them, right?

That doesn’t mean they don’t annoy us and get on our last nerves with some of the things they do, despite us asking they to stop. Here is a list of infuriating habits some women unleashed on me about their spouses that they wished they had a magic wand to make disappear.

He chews loudly with his mouths open. I dunno about you but that drives me bonkers!

He snores. Surprising I can live with this as I grew up in a house full of snorers so I’m kinda used to the cacophony of noise.

He drools. Here we part company. The mouth water thing is so not sexy!

He thinks he knows everything. Especially when it comes to driving, us women are nincompoops and don’t know nothing so we must sit in the passenger seat and don’t say a word. Yeah right.

Will drink a beer and leave the bottle at his feet on the floor. For someone to unwittingly kick it over!

He will eat his dinner and simply leave the plate in the sink. So pray tell who is supposed to wash it?!

He will waste energy. From cell phone and laptop chargers left in the socket to fans running all day, men will simply overlook these things…until JPS envelope comes.

He will cut his toe nails on your pristine white comforter. Is he crazy or just obtuse?! He obviously has a death wish.

He will invite you to try and outfawt or outbelch him! Yep, for them these should be Olympic events.