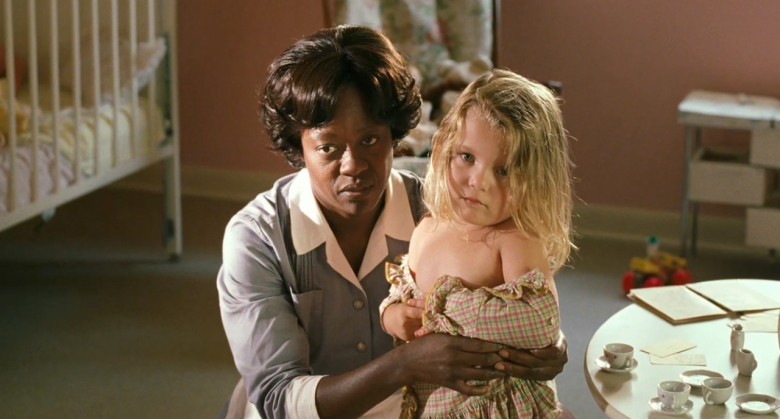 Recently I had a funny episode of being mistaken for someone’s domestic helper as I was assisting them to get back on their feet after major surgery. Now I’m not offended at being mistaken for ‘the help’ but the bigger issue is would the person who thought I was such, had treated me differently if she knew I was just a friend helping out?

We have to be honest and just call a spade a spade and stop referring to it as a shovel. Jamaica is an island full of colour and class prejudice and we are always quick to make assumptions about people based on what we perceive based on looks alone. if they don’t wear the obvious name brand apparel; flash a sporty SUV key or have the title of ‘Dr’ before their names, we tend to take the dismissive route and think we can treat them any and any way.

Helpers are prime example of workers who get a raw deal as they are verbally abused a lot and many are talked down to as if they are retarded. This condescending way of dealing with another human being irks me because many households would not run without the presence of someone who is versatile in the home and often times ‘wifey’ is virtually useless outside of the bedroom (sometimes she not much good there either!). Truth be told, many helpers ‘run’ the home as they cook, clean, help the children with their home-work and listen to the husband when he needs to talk about how bad a day he had at work.

This led me to think about all those high society ‘topanaris’ women who belittle their helpers and treated them like second class citizens when most of them are only in a better position financially because they married money or even if educated, still have no class or common sense.

I have always maintained that only a fool would be rude to someone who cooks their food; wash their clothes; take care of their home and most importantly raise their children. I wonder if they haven’t seen the movie ‘The Help’ to see what can happen when you treat people like dirt for no reason. 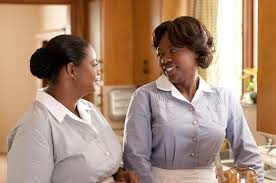 I remember my friend from high school who grew up in Seaview Gardens to parents who were dirt poor. In fact I think her mother did domestic work to raise her 6 children who all became successful adults. My friend went to university and got involved in the legal system working with the family courts but I noticed that over time she changed. She took on ‘airs’ and as soon as she got her degree and started driving, she got a ‘big head’ meaning she started believing she was better than others. It didn’t affect me so I let it slide.

One day however she was complaining how the helper had the temerity to walk through her front door when she specifically told her time and again to walk through the back entrance. I was speechless. How could a woman whose mother was a domestic helper, now treat the women she hired, like chewing gum on the bottom of her shoe! I was so mad I gave her a piece of my mind. I don’t think our relationship ever recovered. I doubt it ever will as she no longer lives in Jamaica.

I have come to realise that status, image and wealth make many people feel happy and accepted. While it may be a false sense of security it is one that they not only treasure but hold on for dear life with both hands. They seem to think that having an X5;a home in Norbrook; a child that attends university overseas and big bank account maketh the man …or woman. Well I have none of those things but guess what? I sleep very well at nights. I pity them be-cause some secured wealth through ill begotten means and live in constant fear. Also they do not grasp the concept that when they croak, none of these things will be in the coffin with them. Material things are good don’t get me wrong but having them won’t bring a drop of real happiness to their lives. That has to come for you the person, not your possessions.

Many of us don’t realise that service don’t mean servitude. Don’t treat people like faeces. That’s totally unnecessary. A lot of us need to be humble and remember that we must love our neighbour as ourselves and treat people, including those that work for us, the way we would want to be treated. Because you are supplying someone’s paycheck doesn’t mean you have the right to dish out a side order of disrespect and crazy at them. Respect is earned, never bullied into being.

For those that treat their helpers like they are beneath them just remember this every time you demand a cup of coffee or a glass of water, stop and think if any secret ‘ingredients’ have been ‘added’ to it. Me nah sey nutten more!