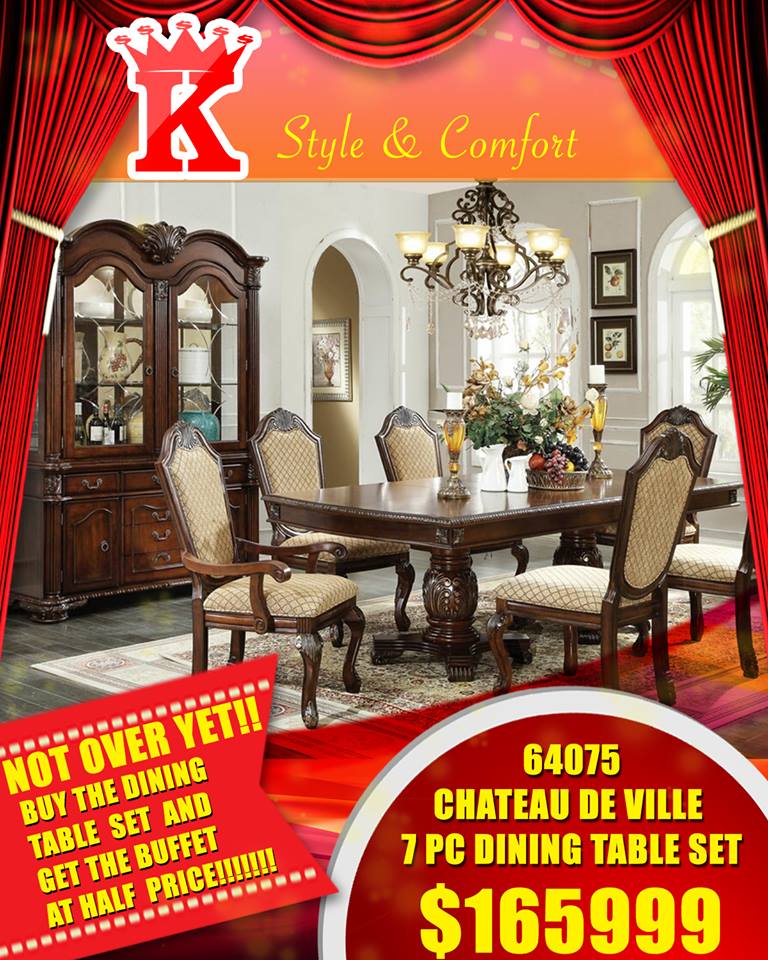 Once again I feel like having a list of stuff that will make people add their two cents to it. This time it’s stupid TV commercials.

Now they are many; very diverse and there are many reasons why we hate them; put the TV on mute when they come on; go get a drink or go to the bathroom. It is a waste of good grey matter to sit through some of them as you can literally feel yourself getting dumber each time you watch it.

Below is a very short list of bad commercials made locally. Feel free to add or disagree if you so wish! Seen!

Khemlani Mart. Hands down the worst set of commercials ever with the one ending “and me just love har you see”, being the absolute worst one. Sheesh! Maybe we can petition TVJ fi tap run dem!

Big Bamboo Irish Moss. “Have you had your big bamboo?” Like seriously, what kind a ‘bamboo’ is she really selling? This was so blatantly sexually suggestive, it reeked.

J&J Garage. Anybody remember this from back in the day? …you can call me ray j, crazy j etc. One bag of foolishness that made not a drop of sense really. Thank God it no longer in circulation….I wonder if the garage is.

Flow ‘You love drama’ ad. I’m not knocking anyone’s hustle or their ability to ‘eat a food’ but still it was overall a poor concept and worse acting

Best Dressed Chicken. The one where the woman ran down the $20 coin and presented it to the cashier to pay for the whole chicken! Like seriously?!

Red Stripe ‘the bear is here’! This ran probably around 2012 or there about and while some people loved the whole play on words bear/beer, having a bear being the pimp daddy to a bevy of beauties at a party just didn’t make a whole lotta sense to others.

We’re covered with Sagicor for life! No sah! Who the hell approved that bad singing?! Sounding like someone strangling a puss that’s in heat!

Eve (the one with Kaliese Spencer). Now I shouldn’t really be knocking this ad as Kaliese is family by marriage but I have to be honest and say it kinda corny. Cuz, me nah knock you hustle still, do you ting!

Boom! Love the energy drink, caa stand de ad. It is lacking proper execution. Only General Degree song in the background is any good.